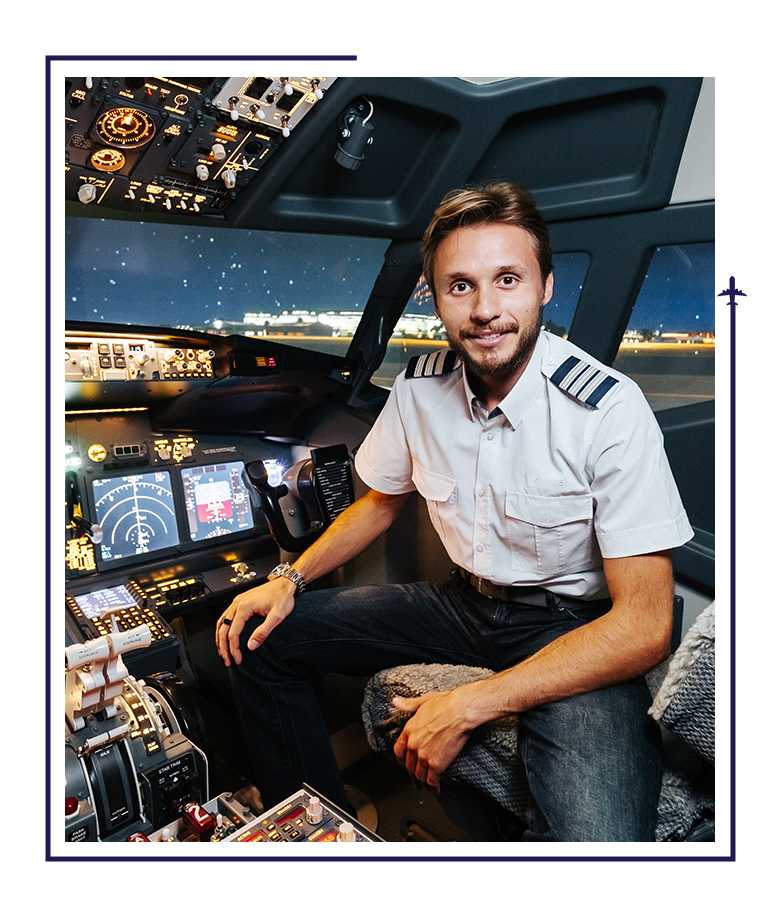 Subject to the validity of endorsements and ratings in the licence and compliance with the relevant provisions of Rules 39-B, 39-C and 42, the privileges of the holder of a Private Pilot´s Licence shall be to act, but not for remuneration, as Pilot-on-command or as Co-pilot of any aeroplane which is entered in the Aircraft Rating of his licence and carry passengers.

(1) No flight is undertaken for hire or remuneration of any kind, whatsoever;
(2) The passengers are carried by night only when the holder of licence is in possession of a valid night rating and has carried out not less than five take-offs and five landings by night as Pilot-in-command within a period of six months immediately preceding the date of intended flight;
(3) No flight shall be undertaken under the Instrument Flight Rules without being in possession of a valid Instrument Rating. NOTE: Although the minimum flight time for issue of PPL is 40 hrs but invariably almost all students require about 60 hrs of training before they are proficient for the issue of PPL.

Trainee student pilots pursuing Private Pilot License (PPL) will be preparing for DGCA Examinations in the following subjects in addition to the prescribed PPL syllabus.

Aerodrome search and rescue, rules & regulations, customs and health and knowledge of communication and navigational facilities.

General principles and elementary knowledge of design, construction, maintenance and operation of aircraft, engine and instruments, ancillary systems, emergency systems, installations and equipment, basic knowledge of fuel and lubricants, loading of aircraft, weight distribution and its effect on flight characteristics.

Open chat
1
Ambitions Flying Club
Hello, We are glad to Welcome you to Flyafc! How can we help you